The Jan Gmelich Meijling (JGM) thesis award has been awarded during the NEDS since 2016. The goal of this award is to stimulate current and relevant research in the interest of public security.

Every year, many theses are submitted by five different institutions. These include the Dutch Police Academy, the Institution for Physical Security, The Dutch Defence Academy and several Colleges and Universities. Of these, three theses are nominated by an expert jury.

The theses are judged on matters such as their academic level, social value, contribution to the betterment of public security organizations, commercial attractiveness and degree of innovation. The jury will be headed by the deputy commander of the armed forces. 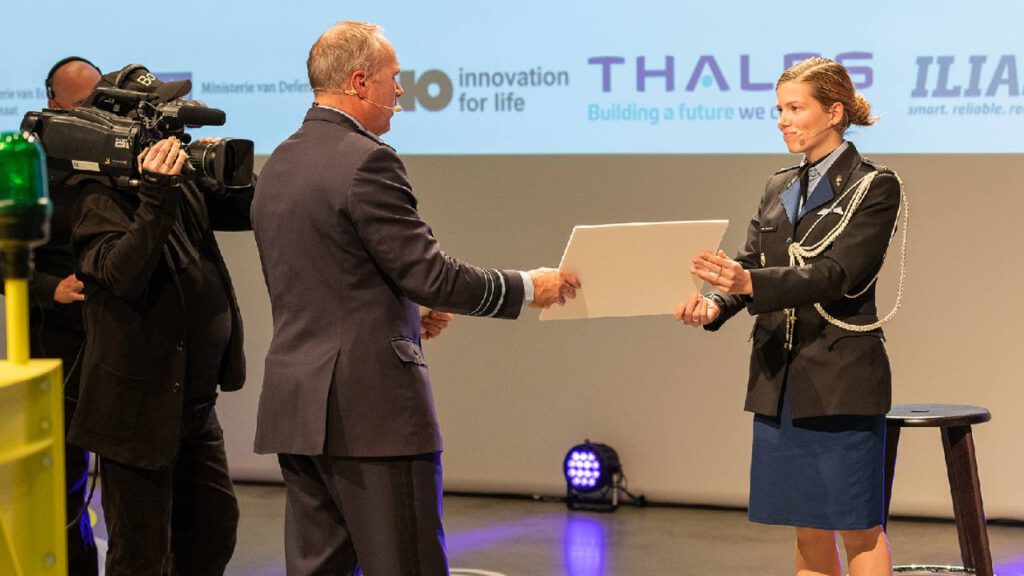 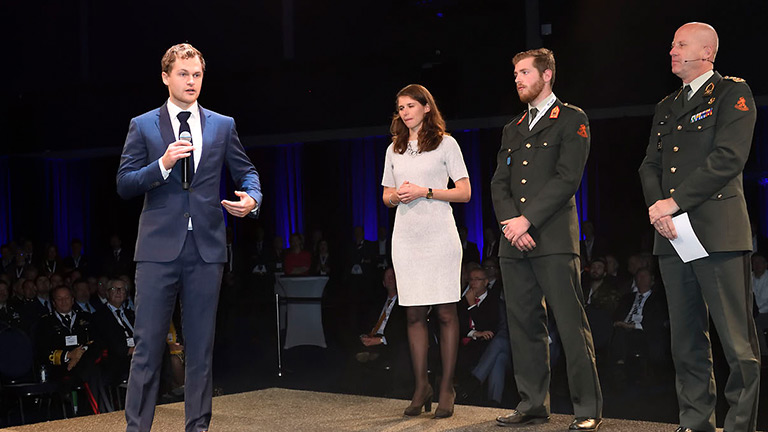 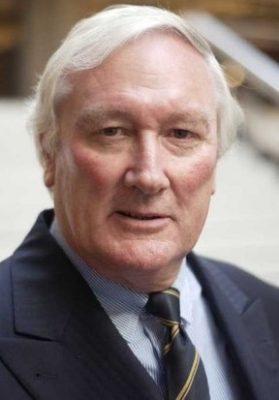 Jan Gmelich Meijling was a former navy man and ex-mayor who served as secretary for defence (Material policy and personal affairs) in the Kok cabinet (1994 – 1998). He spent part of his youth in the Dutch East Indies and joined the navy after high school. He served in New Guinea, among other places, and later worked as a civil servant at the ministry of defence. He was the chairman of the NIDV from 2005 to 2012. During this period, he was known as a flamboyant director who could lead in a flexible way in many aspects of life. 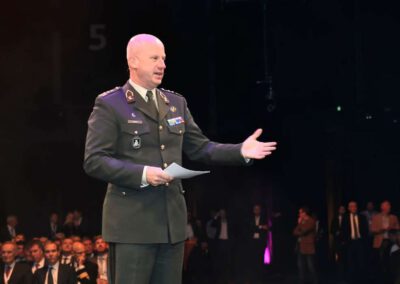 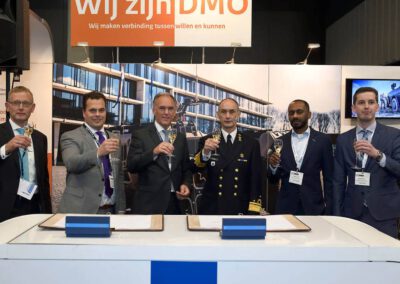 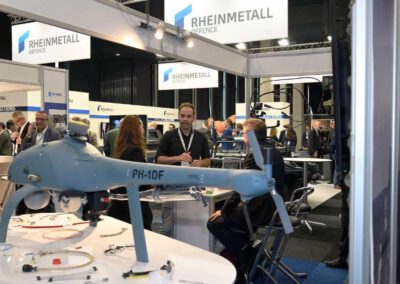 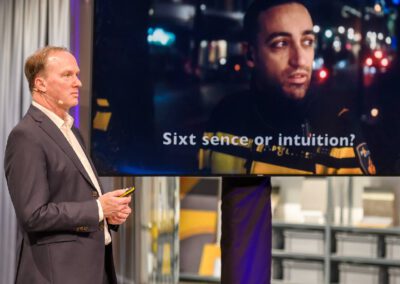 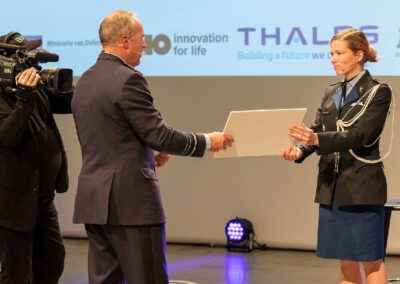 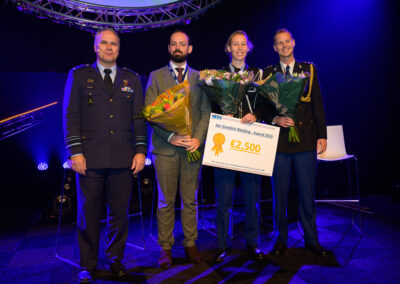 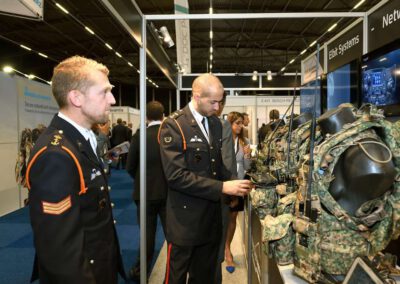 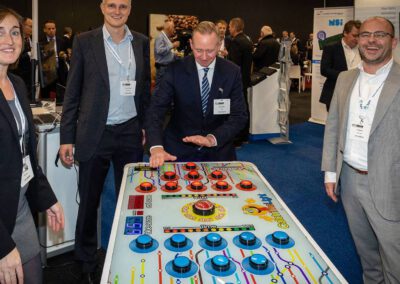 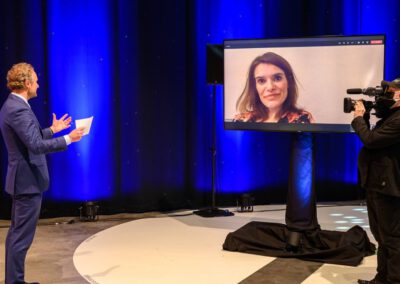 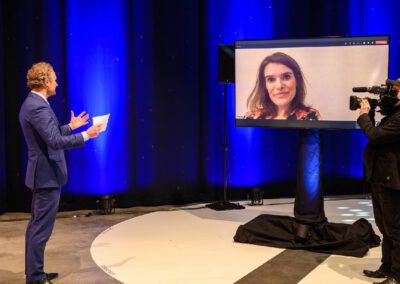 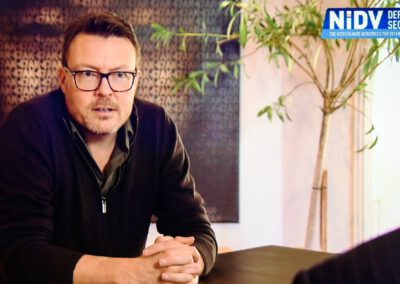 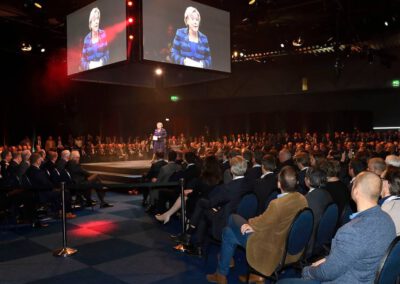 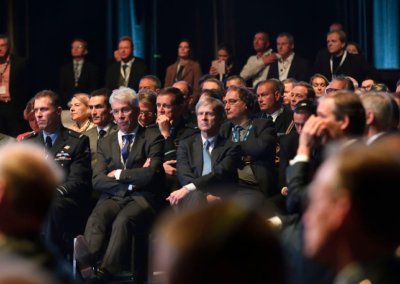 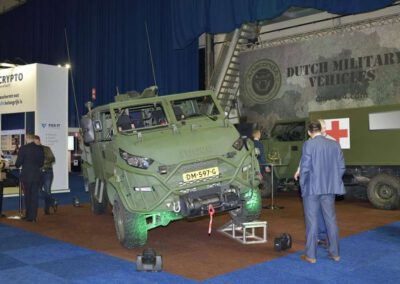 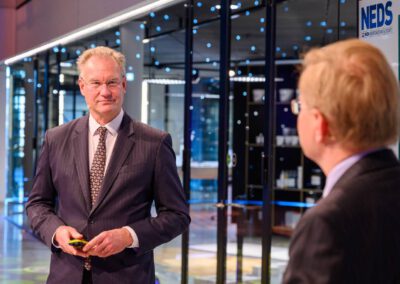 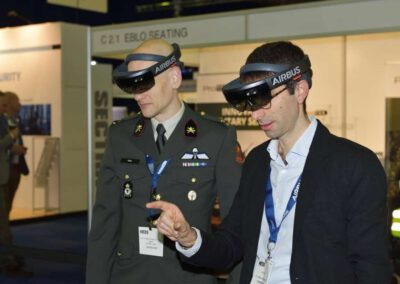 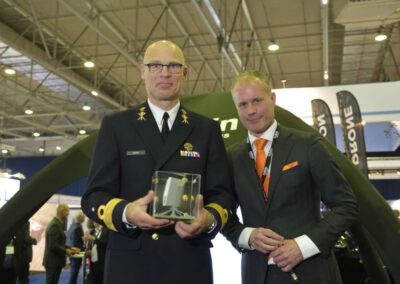