The first digital edition of the NEDS 2020 Digital was widely appreciated. This year’s event took place in a completely digital environment but was nevertheless well able to bring together government, industry and knowledge institutions. The concept this year was different from usual with a special day dedicated to Startups and multiple sessions over two days. This made it possible to facilitate a large number of digital breakout sessions for and by both government and industry. For the coming year, we are already looking at a way to organize a hybrid NEDS.

On November 9, the kick-off took place with the startup day with the participation of 20 startups selected by Defense and the NIDV. In addition, several break-outs were organized in cooperation with various innovation hubs of Defense, Police and Institute of Physical Security. 209 people attended different sessions. The Public Awareness Campaign eventually resulted in 3 nominated startups (X-systems, Dynaxion and Quinteq Energy). Hans Hillen, president of NIDV, announced winner Dynaxion at the NEDS main event.

Many sessions during the NEDS

On 18 and 19 the ‘traditional’ NEDS took place, where some 33 breakout sessions were held, partly from the recording studio of the Bolidt Innovation Center in Hendrik Ido Ambacht. Many (technical) lessons from the startup day were taken on board, which made the event run very smoothly. Strong sessions with strong content that emphatically drew attention and led to much interaction. During these breakout sessions, five professors also gave a presentation.

Resilience from the Golden Triangle

The words of the State Secretary of Defense, Barbara Visser, were followed by the presentation of the JGM thesis award by Deputy Commander of the Armed Forces, Lieutenant General Onno Eichelsheim. First Lieutenant Lonneke van Bemmel of the Royal Netherlands Military Marechaussee was ultimately declared the winner with her bachelor thesis on “Brain Drainage”. 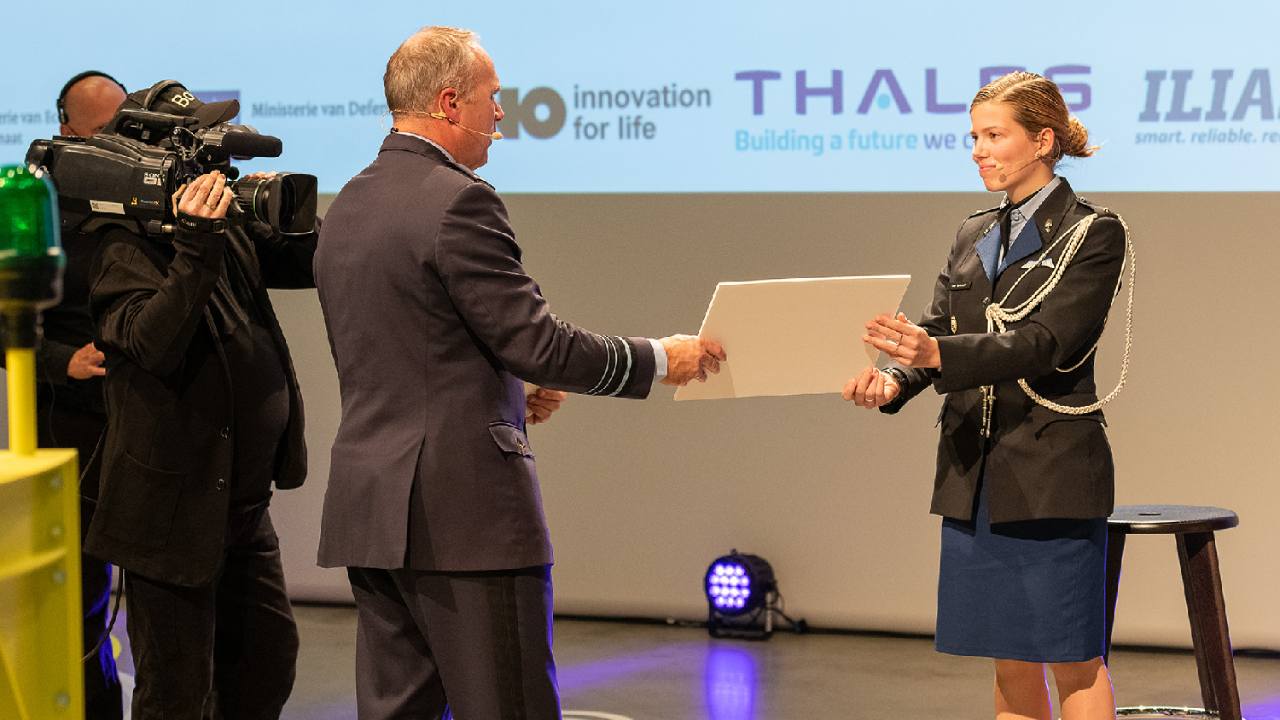 A total of 998 people participated in the NEDS 2020 Digital, which was made possible in part by the affiliated partners Thales, TNO, Ilias Solutions, the Defence Materiel Organisation and the Ministry of Economic Affairs and Climate Change. The fact that Bolidt agreed to set up its Innovation centre as a studio just under 3 weeks before the event has commanded a great deal of respect. The intention is to hold the NEDS2021 in a hybrid form in November 2021. 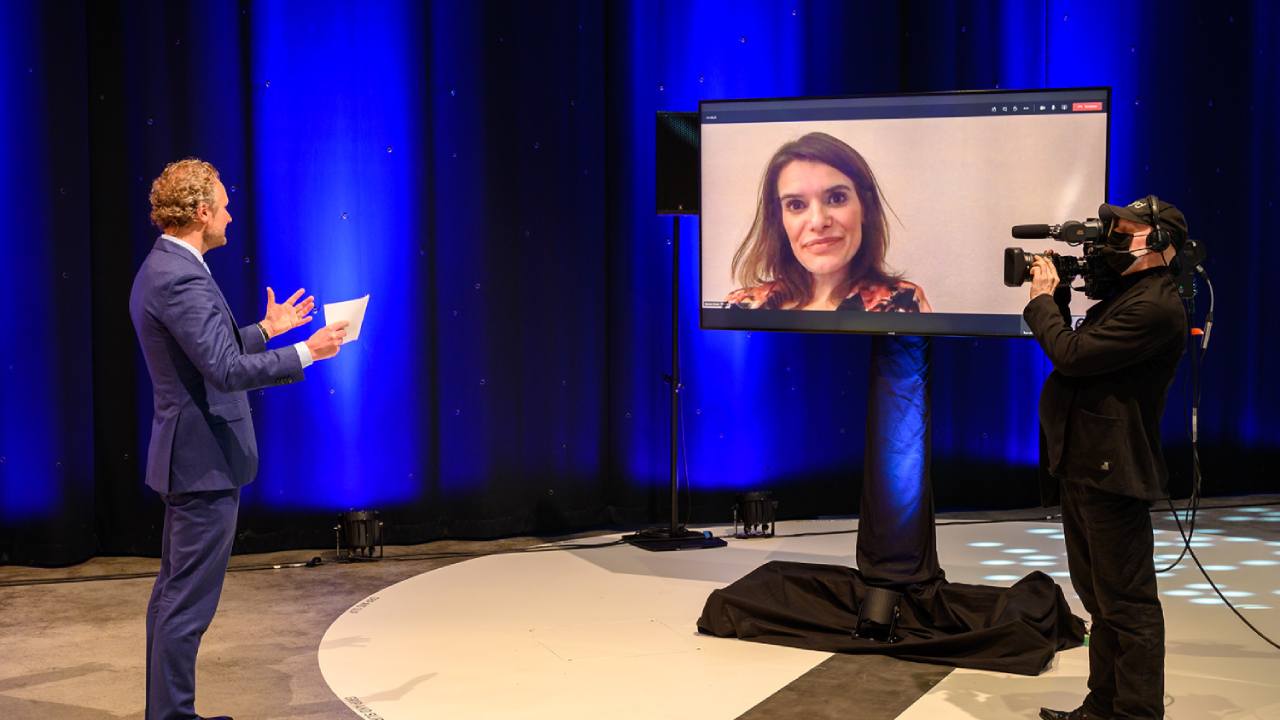 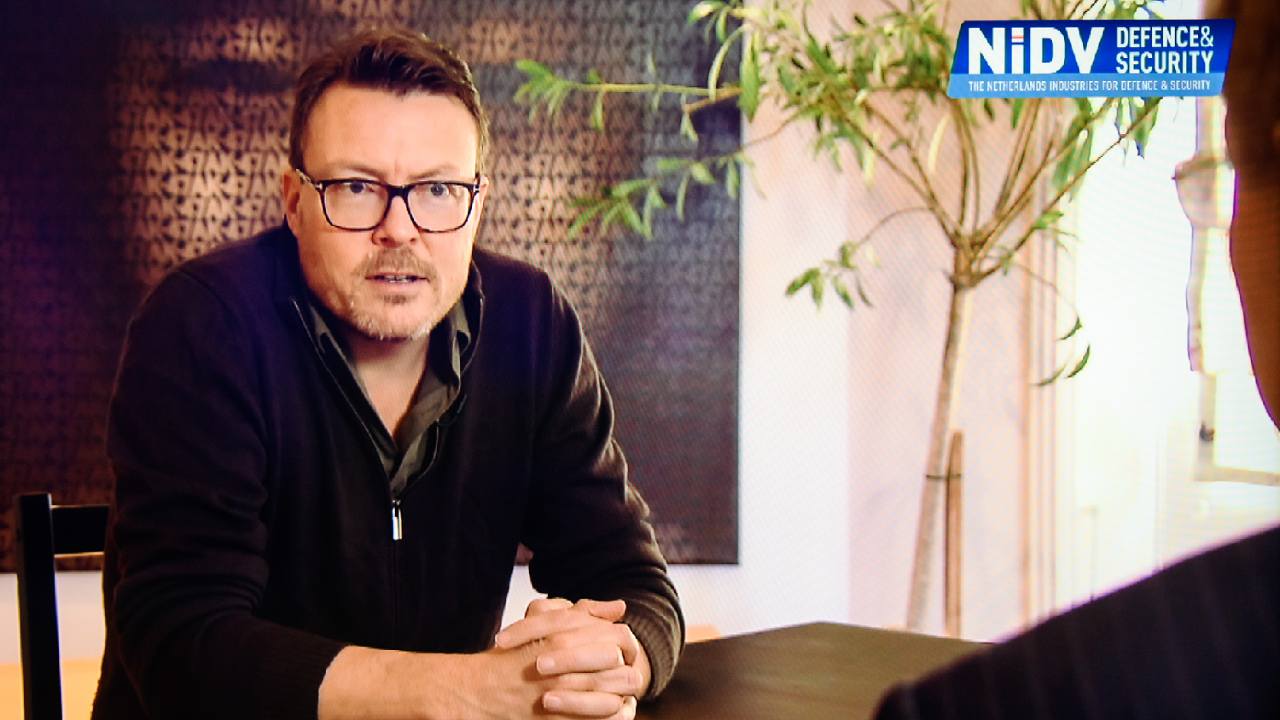