With visits from his majesty King Willem Alexander, minister for defence Ank Bijleveld-Schouten and secretary for defence Barbara Visser as well as 100 stand holders and around 2,000 visitors, it seems safe to call this a successful day.

The entirely revamped plenary symposium in the morning drew many spectators. The Jan Gmelich Meijling award was won by Eva Bontje of the Dutch Royal Military Academy with her thesis titled “The synthetic conduct of war – Exploring the future military applications of biotechnology and its consequences for the Netherlands Armed Forces”. His Majesty the King and the minister and secretary for defence were escorted to various stands on the exhibition floor.

The plenary morning program was followed by a varied afternoon program. Break-out sessions regarding current subjects and a large number of special moments including numerous contract signings made for a versatile day. Of course there was a lot of networking as well. The startup stand in particular drew a lot of attention.

A summary of the symposium can be found here. 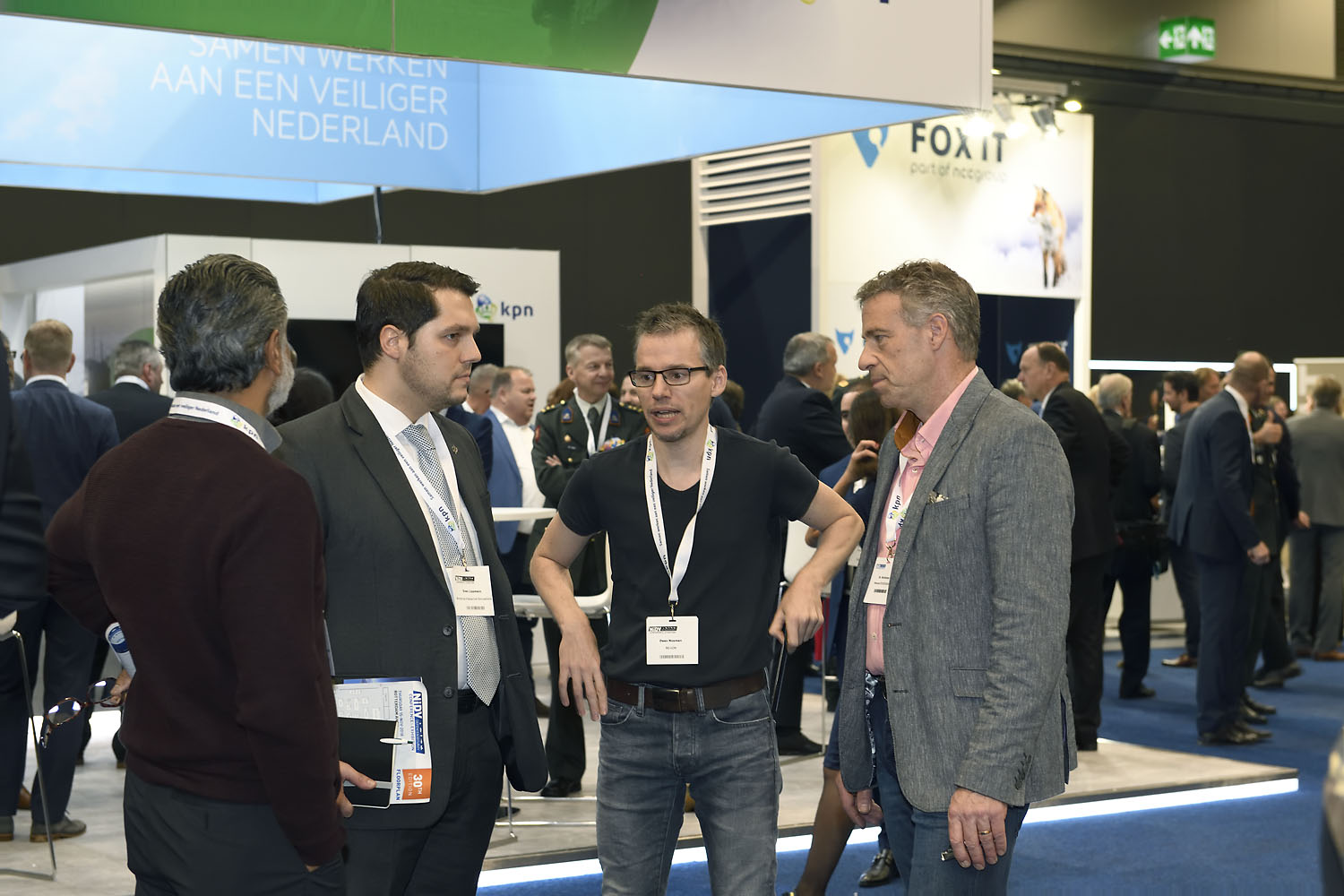 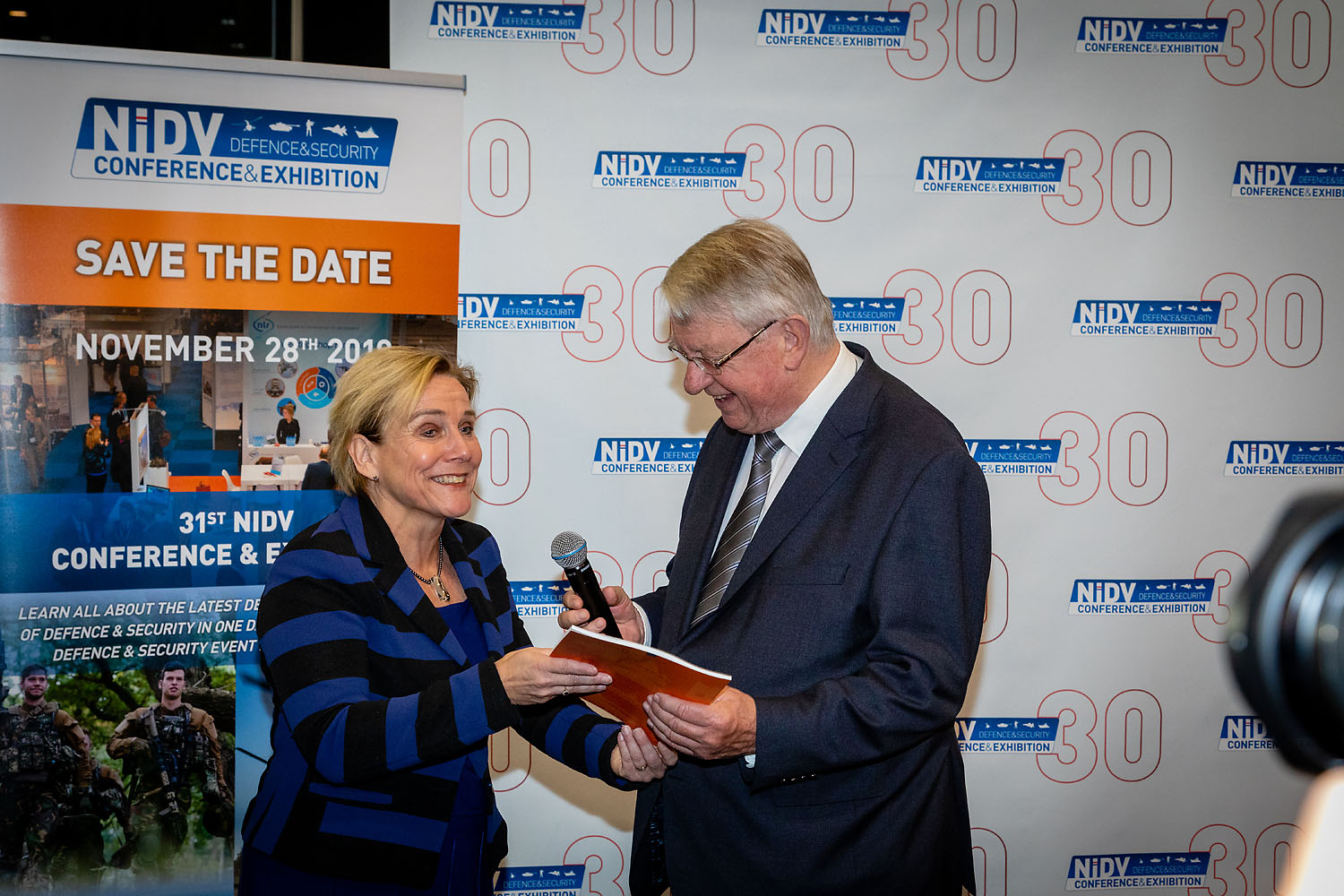 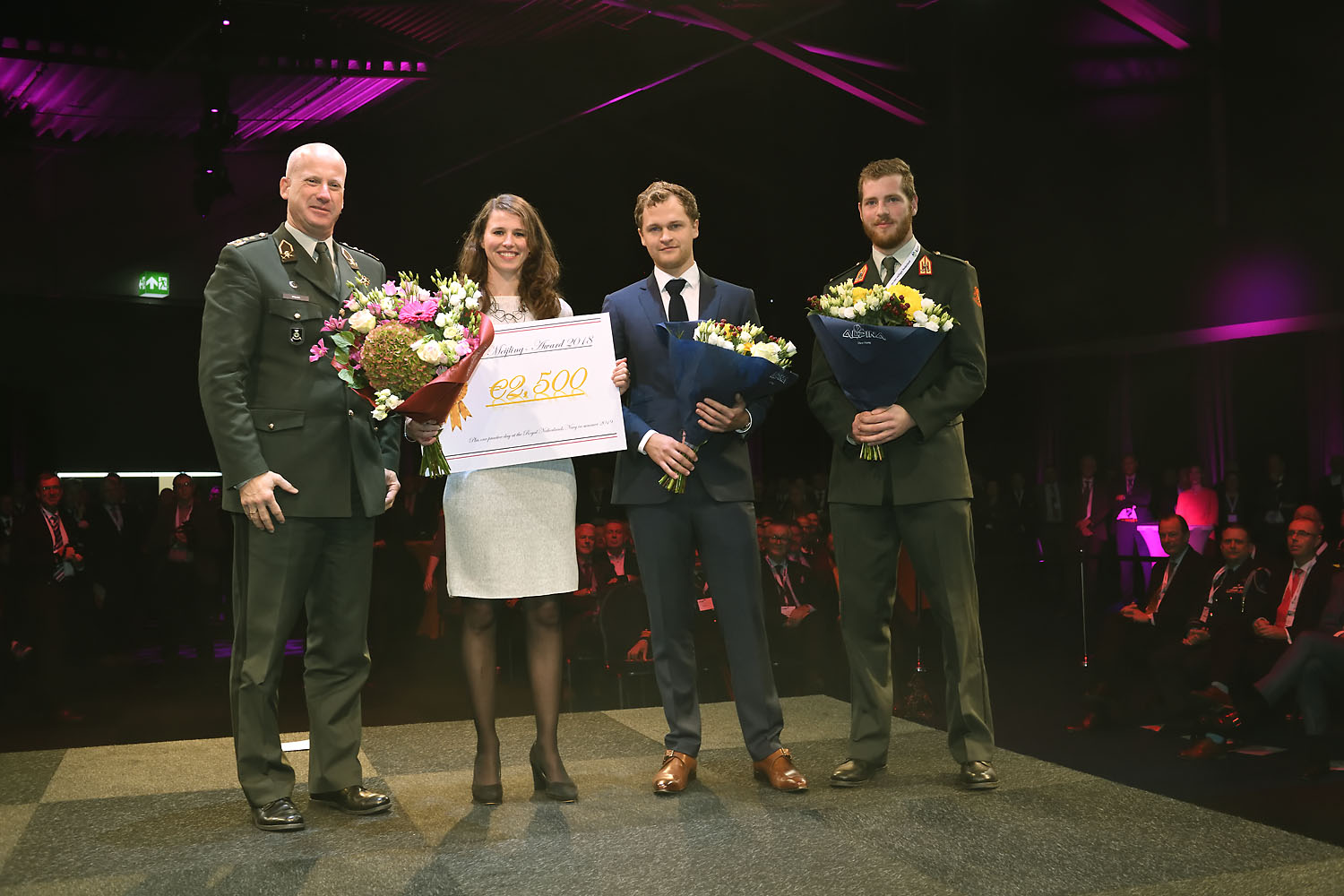 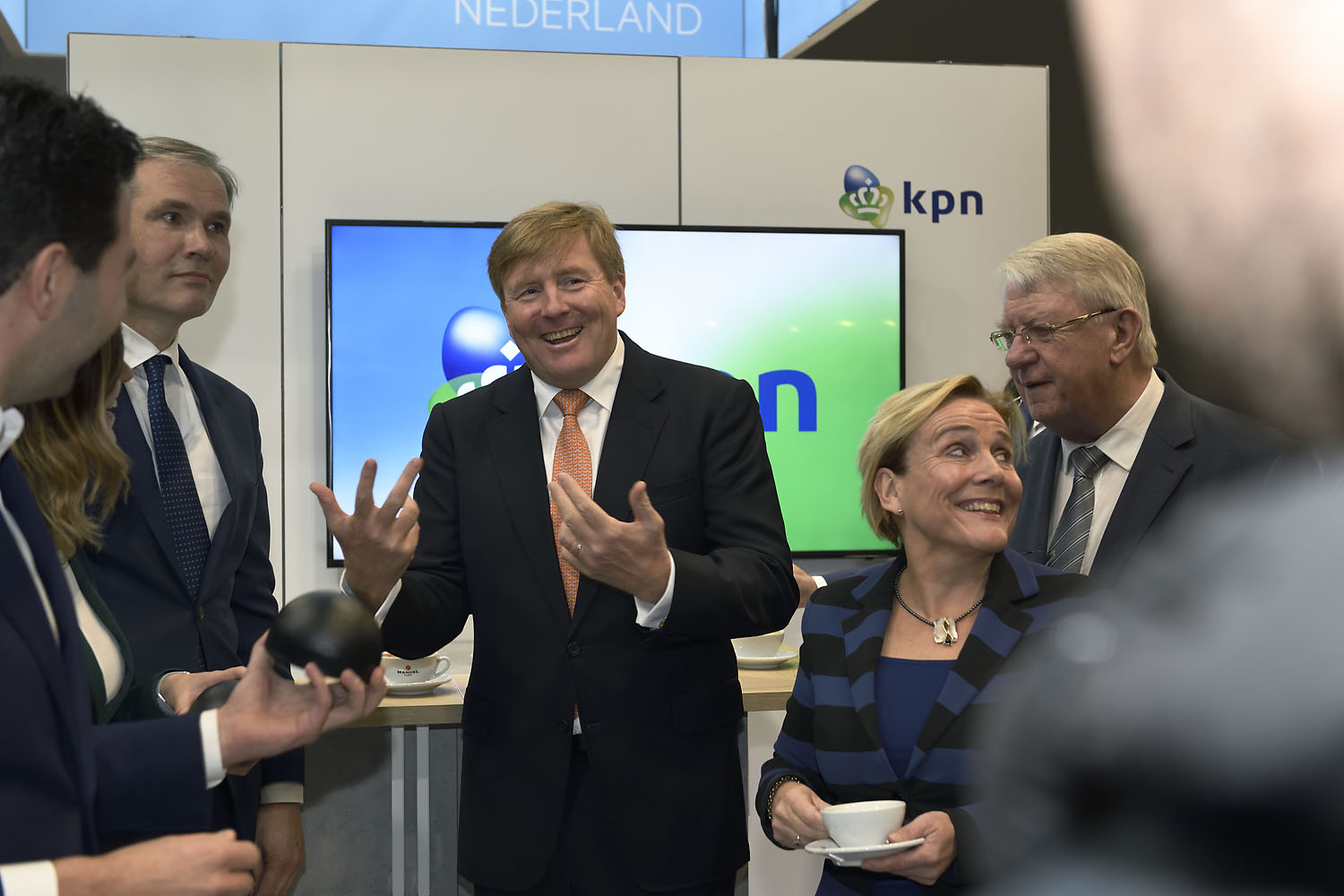